History of The BodyTalk System

The BodyTalk System was developed by Dr John Veltheim in the early 1990s, out of personal necessity. A chiropractor, acupuncturist, philosopher, reiki master and lecturer, Dr Veltheim ran a successful clinic in Brisbane for 15 years. With a thriving private practice, he was working 16-hour days and his own health suffered. He contracted a strain of the Epstein Barr virus that did extensive damage to his liver and was told by Western doctors he might not live.

He managed to get his condition from an acute to chronic stage with acupuncture and Chinese herbs; but was still dealing with severe chronic fatigue, very high body temperatures, constant pain and cramping. Until he came upon a technique that changed his life. A small drop of blood placed in his navel, and his head was tapped. That was all it took, 3 days later he was clear of the virus. Excited with the result, he began research on why it worked.

Using blood as a signal carrier and tapping the brain to activate it caused the immune system to launch an assault on any chronic virus, infection or parasite.

In 1998, he moved to Florida and set up a BodyTalk practice, perfecting the procedures and protocols so that he could teach the system to others. By 2009, there were over 160 instructors teaching in over 40 countries, with training materials translated into 10 languages.

Today, Dr Veltheim continues to deepen the formulations, research and develop newer techniques that incorporate the most recent discoveries in quantum physics.

With the modern understanding that consciousness is the ground substance for all reality, the philosophy and science that BodyTalk is grounded on are now blending together into a holistic picture of the Bodytalk System, being a consciousness-based healthcare system.

Considers Body, Mind and Spirit as a whole

The part of the iceberg above water that we can see, represents the physical symptoms. It also represents the 5% of our conscious beliefs and behaviours. In Dr Bruce Lipton’s book ‘The biology of belief’, he points out how adults are acting from their subconscious mind 95% of the time.

This is represented by the part of the iceberg under the water surface, what you can’t see is also a part of the physical symptom. Unlike Western medicine that considers only physical symptoms, The BodyTalk System™ considers body, mind and spirit; treating the BodyMind complex as a whole.

During the session, some of what comes up may not make sense to you or you have no recollection of, which is okay. This could be something buried deeper in your sub conscious. 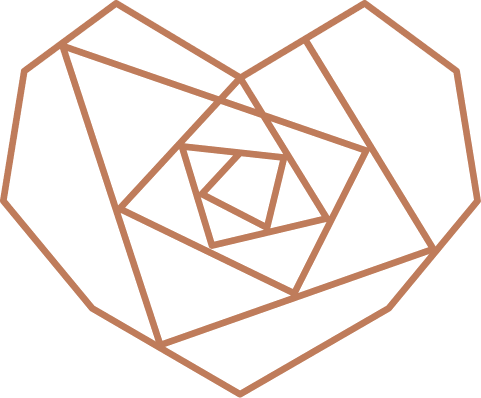 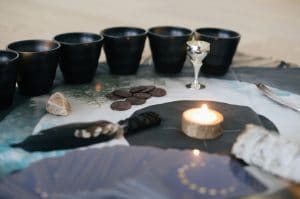 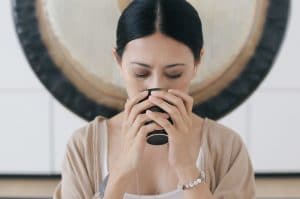 Our addiction to distraction

When we are not distracted, we slow down and become still. When we are alone in this stillness, discomfort arises.